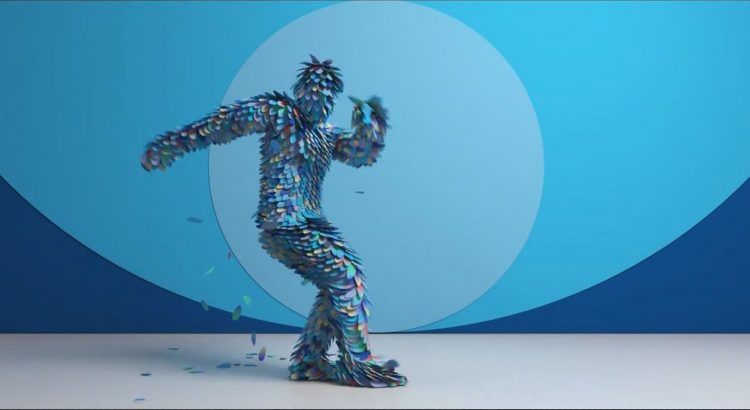 Nerd music in its purest form can be admired in a video, where a musical floppy disk lover has combined 64 floppy disk drives, 8 hard disks and 2 scanners to reinterpret well-known songs: The Floppotron. And there’s something for Nirvana fans as well: Smells Like Nerd Spirit. On his blog he explains how his music machine works.