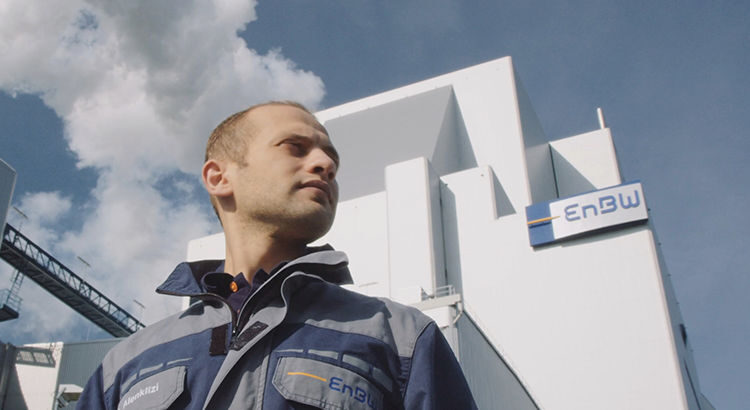 In 2018, AV22 was in Karlsruhe at EnBW‘s Rheinhafen steam power plants to accompany Amer, who was in the middle of an apprenticeship there. Three years earlier, Amer had fled Syria. In the short film, he talks about the path leading to his apprenticeship, but also addresses topics such as loneliness and family.

A few weeks ago, together with AV22, I visited Amer again to see how he is doing today. We were able to capture some very impressive images and together with Philipp I also edited the film.

As a cinematographer and film maker, it’s always nice to get to different places and meet exciting people. Filming in a huge (and pretty noisy) power plant (where, by the way, the different levels are not numbered by floors but are divided by altitude) was pretty impressive. On top of that, the generally friendly environment made filming even more fun. 🙂

The two films (I was involved in the second one) can be seen here (at the bottom of the page): Klick