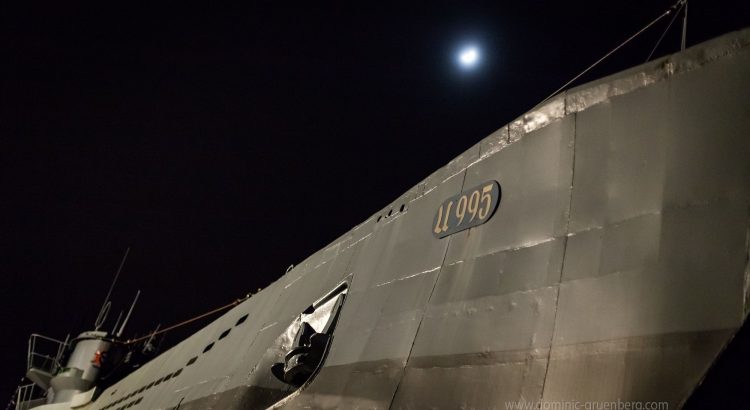 Some time ago I recommended a very exciting documentary about a submarine journey. As it so happened, last weekend we were near Kiel and visited the museum U-Boat U 995. That is about 25 minutes away in Laboe. With the documentary in mind it was much more impressive to walk through this submarine than if we had not seen the documentary. The narrowness, the multitude of controls, but also the idea of being under water for days on end was very fascinating.

Right next to the museum boat is the Naval Memorial to the sailors of all nations who remained on the seas. This is also a museum, but it does not only consist of the 72m high tower. Among other things, there is also an exhibition with many large ship models and a lot of information about shipping in the past and today and is definitely worth a visit. 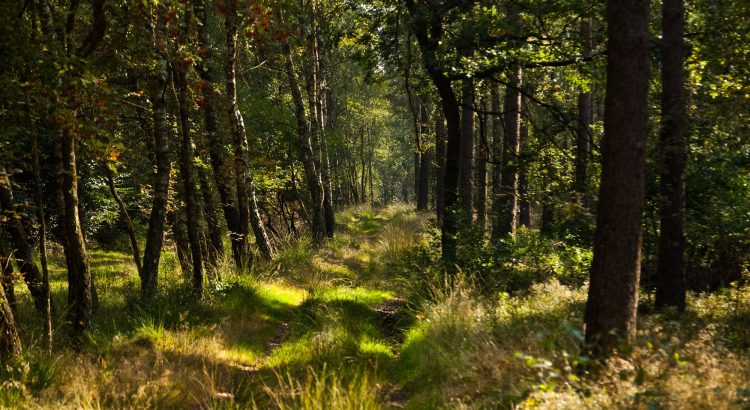 After being grilled by the sun, swimming and doing karate breakdance moves in the first part, we continue in this part.

To shorten the last two days considerably has done our bodies a tremendously well. We are making very good progress, our feet and hips are not hurting as much or as fast. The first two thirds of the way we don’t meet a soul except two friendly mountain bikers. Shortly before our destination, Camp Reinsehlen, where we have been two years ago, we take our lunch break in the middle of the trail. Nevertheless, we arrive too early in the camp, but this is not bad, because now we can surf the internet extensively due to available WiFi and electricity. When we get our keys we first wash almost all our clothes, dry the tent, take a shower and make ourselves comfortable in our room. Moreover, we enjoy the rain which does not affect us now. In the evening we finally have the long awaited heidschnuck ragout.

END_OF_DOCUMENT_TOKEN_TO_BE_REPLACED 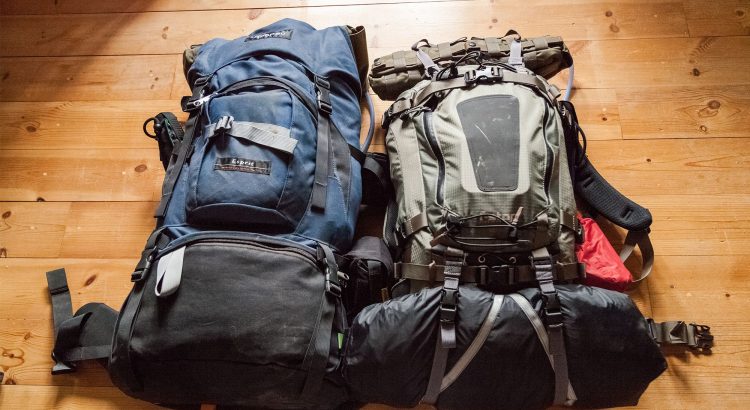 This year’s holiday was actually a compromise. But a fantastic one. After we had planned several other holiday destinations almost completely, our plans were crossed every time. And when my car was stolen and used for a burglary just before the holiday, the motto for this year was: cheap holiday in Germany – hiking and camping.

The Heidschnuckenweg was voted the most beautiful hiking trail in Germany in 2014 and it is intended to be hiked in two weeks. We had three weeks time. So after some planning around we decided to hike from Celle to the outskirts of Hamburg, spend a few days with friends there, drive out of Hamburg and hike the last days to Lübeck. We are not necessarily hiking pros or insanely athletic, but the adventure was still exciting.
Now we still needed the appropriate equipment. We already had most of it, but we got some in the local Globetrotter, that we visited more than once. One week before the trip, when we had everything together (at least that’s what we thought), we wanted to do a test packing day and also a walk with the luggage to test if everything fits and if we might need something else. Eventually the test packing lasted from 12 noon to 12 o’clock at night. During the first packing attempt both backpacks were clearly overloaded with about 25 kg. That of course meant that we had to leave even more at home than we had anticipated.
The hours went by and our bagpacks were repacked and stuff was sorted out again and again. In the end we put every single piece on the kitchen scale to identify the cause of the weight. As a result, the following week we went back to the Globetrotter to get extra-light containers and refill anything that was too big or in a container that was too heavy. This way we could save some hundred grams. Everywhere we saved weight and only took the most necessary things with us. This went so far that I soldered a cable short, because I could save another 50 grams. In the end my backpack weighed 18 kg and Maraike’s weighed 16 kg. But without the 3 liters of water in our water bladders…
In advance we planned the whole route with Google MyMaps, where we uploaded the hiking routes and could see how we have to tackle the individual sections logistically. That is: Accommodation (campground or hotel), food (for some sections we had to buy food for three days before, because there was simply nothing on the route), length of the daily route, etc. With all this preparation and a lot of enthusiasm we set out for an experience we hadn’t had yet in this form.

In the following now a loose arrangement of stories about what happened to us during the days of the hike.

END_OF_DOCUMENT_TOKEN_TO_BE_REPLACED

At the beginning of October we start on our second road trip of this year. In just under 2,500 km we will experience northern, eastern and central Germany. The main destination is Leipzig, and this time it is planned as a relaxing holiday. In other words: We have planned every second day to do nothing. At least on the first day this works out perfectly. This time, again, we load up our car with half of our household items, because that way we lack nothing. END_OF_DOCUMENT_TOKEN_TO_BE_REPLACED 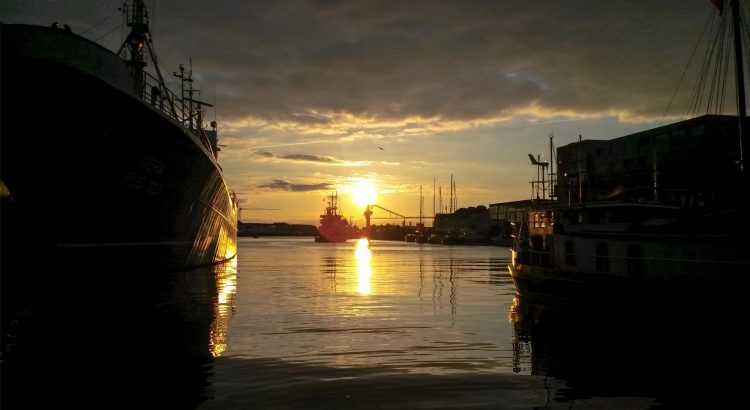 At the beginning of June we started on a road trip through northern Germany and Denmark. Here is a short report of what we experienced.

After a drive of several hours (with long traffic jams) we reach our destination for this day: Villa Leda, a large villa with a city garden, which has been converted into a beautiful Bed & Breakfast by its Dutch owners.

In the evening we will walk through Leer to eat traditional fish in a traditional restaurant to celebrate the beginning of our journey in Northern Germany. But we spontaneously decide to go to the Gasthof zur Leda and eat tapas there. It tasted very good! END_OF_DOCUMENT_TOKEN_TO_BE_REPLACED