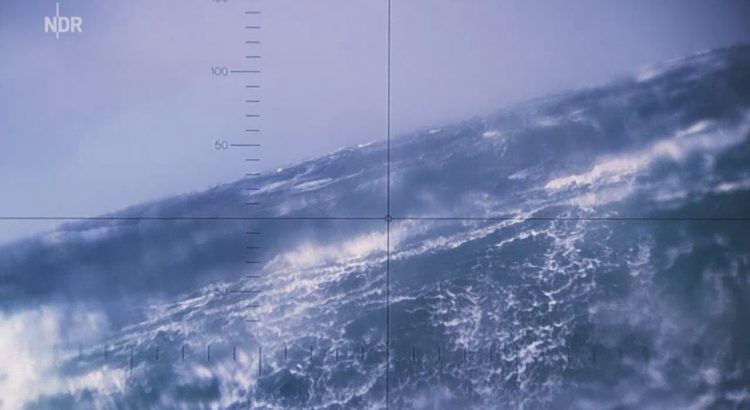 There are always documentary gems on television that are particularly exciting, fun, or simply interesting. The documentary of the NDR about a trip of the submarine U31 definitely offers all of the above. The hurricane was certainly not planned and it was probably only meant to be a report about the everyday life on a submarine. But sometimes you just have to be at the right place at the right time.

You can watch the film on the YouTube-Dokukanal of the NDR: Click 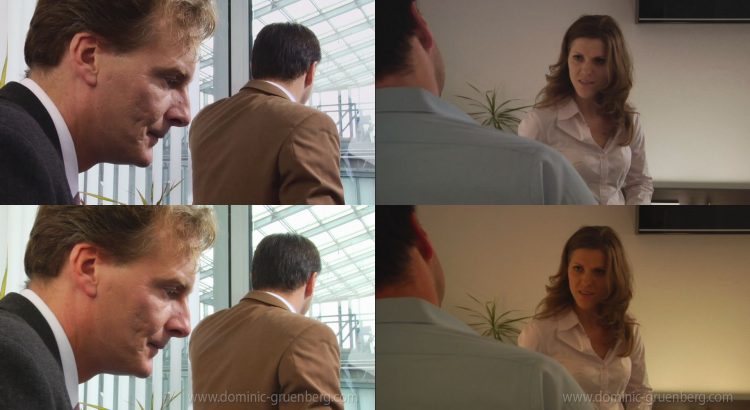 At the beginning of 2007, almost exactly ten years ago, we shot the last learning project during our studies. My (main) task was to edit the film. I thought the result was successful (especially considering the circumstances). But what always bothered me were the unnatural colors and the blatant video look. Due to a lack of time, this was our final film.

In the end I had saved the whole project on an external hard drive. This hard drive was hidden in the closet for a long time, until years later I had access to a Mac with Final Cut. I used it to export the project files, but I couldn’t import them into Edius. So I let the project rest again. Earlier last year, I upgraded my editing machine. And after watching the great tutorials on color grading on the new version of Edius by Matthew Scott, I needed some material for testing. This movie was the perfect solution. After a lot of tinkering I was able to at least partially import the project into the editing system. So I edited one scene, and because I enjoyed it and the result was quite appealing, I edited another one. And then another one. And at the end the whole film.

Because the project could not be exported cleanly from Final Cut, many sounds were missing or were no longer usable. A completely new sound cut would have been connected with an insane amount of work. Among other things, we had the sound backdrop of the outdoor stage of the WDR open house during the shoot in the park at the state parliament in Düsseldorf. So I had to use the existing audio track and was only able to make a few small changes.

I desaturated the colors significantly, since the camera (Panasonic HVX200) had a very high color saturation in the default settings. Red and green cast were corrected as well as the slight overexposure due to the low contrast range. I also zoomed in on some shots and changed the size slightly. Unfortunately, the compression and the image quality of the source material is not very good, so that the changes all had to be done within a narrow range. In some shots you can also see that I used this margin to the maximum. The goal was to create a more natural, but also a slightly darker color environment.

It should be mentioned that we had a budget of an astonishing 250 € at that time. At least the sparse equipment was provided (except for the skateboard dolly). According to our calculation we spent 249,87 €. I don’t know what we put into it privately anymore. In the end we learned a lot from this restriction and we can all say that we still profit from it today, especially when it comes to improvising. 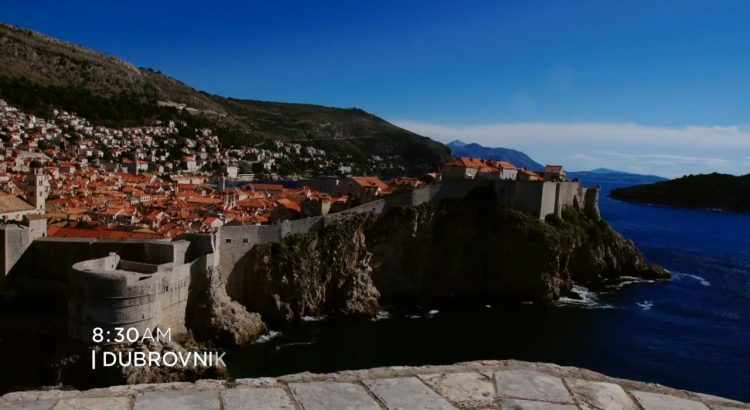 Often big productions release short making ofs before the release of a project, which are mostly commented by the main actors, mostly about how exciting it was to work there, or how fantastic the crew was. This is edited with a short shot of someone shouting “Action” or “Cut” and how the main actors talk to the director. These videos are not really giving a look behind the scenes of the productions, so that they rather have the appearance of a promotional clip than a real making of.

HBO has just released a Making of for their series Game of Thrones worth watching, which focuses on the incredibly extensive logistics of production and lets the responsible heads explain the course of a production day. This day takes place in three countries at the same time, as two units are shooting in parallel, while in the third country the preparations for the upcoming shoot are in progress. 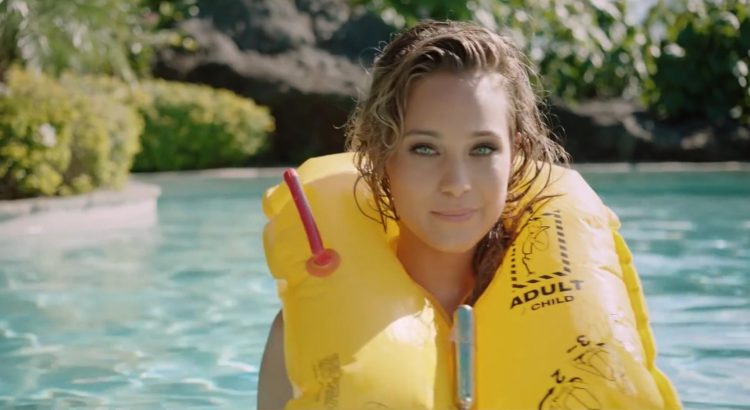 The New Zealand airline Air New Zealand knows how to get attention with the normally boring safety videos. The best known will probably be the Middle Earth video, in which all kinds of characters from the Lord of the Rings trilogy explain the rules of conduct on the plane to the viewer. The one in which Bear Grylls, the survival artist, demonstrates the safety instructions is also anything but normal.

However, one of the more recent videos called Safety in Paradise upset some people so much, that a petition was launched which was signed by nearly 11,000 people. It argues with the sexualization of the female body. Air New Zealand opposes the scene being set on a beach, arguing that it is “absolutely appropriate for women to wear bikinis,” writes the New Zealand Herald. It would be interesting to know how many people deliberately did not sign the petition or would sign a counter-petition.

Anyway, the videos are so entertaining that I watched them here. In front of the computer. On the ground. Far away from the next New Zealand flight. 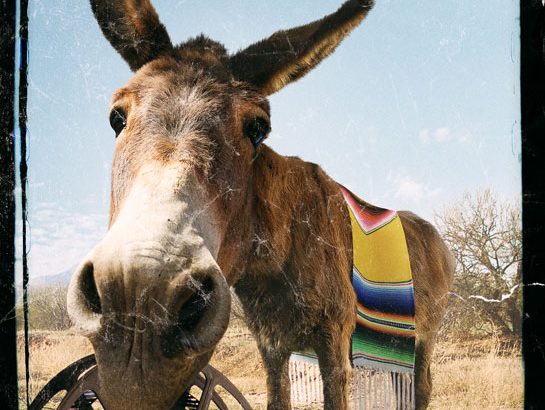 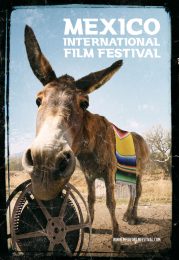 It’s nice to see that Camille also convinces in other countries.