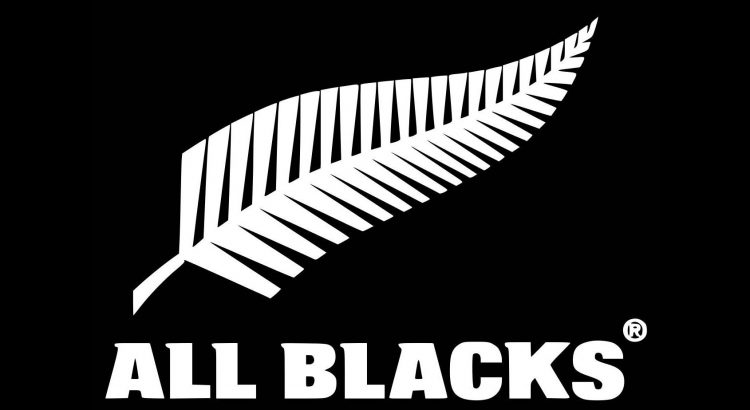 Who knows what the third largest sporting event in the world and the biggest sporting event of this year is? In Germany, unfortunately very few people do. If I had no relatives in New Zealand, I probably wouldn’t know either. Because the Rugby World Cup has just ended, and the “All Blacks“, the New Zealand national rugby team ( the ones with the war dance, the so-called “Haka” before each match), are world champions for the third time since the first World Cup in 1987, and now for the second time in a row.

Rugby unfortunately is a niche sport in Germany and matches are virtually never broadcast. Even the World Cup was only partly broadcast, and some games were broadcast very belated, as a table tennis tournament or tennis match with German participation seems to attract more viewers than a rugby World Cup without German participation. This is because the the German team is currently ranked 31st in the world, while the World Cup is made up of the top 20 teams. Rugby Union is not too complicated and the basic rules are easy to understand. If you are interested, you should watch this video, which explains the most important things clearly and comprehensibly. Men should best watch this video.

Respect is particularly important in rugby. Respect for the opposing players, for example, in terms of the fact that when you tackle, i.e. attack an opponent, you have to make sure that the opponent is not being injured. And in respect to the referee, everything he says must be accepted without comment. There is no complaining and only the captain of the team is allowed to talk to the referee. This is why even the Italian rugby team doesn’t show any of their acting skills and doesn’t hassle the referee about any decisions (and if they do, they’ll get a scolding). This is all supported by the presence of a video referee, who can provide clarity in confusing situations. Wrong decisions are not entirely ruled out, but they are significantly reduced.

Even if we could have watched it at home on our TV, it is much more fun with like-minded people. Luckily, there are restaurants with sports broadcasts. For example, the Jamesons Irish Pub in downtown Cologne, which was already very well frequented during the last World Cup four years ago. This year it was a lot quieter in the pub during the preliminary round matches, but we still met funny people from many nations and definitely had a lot of fun watching. Especially, of course, because our favourite team won one game after another. And in the finals it was really great again.

Throughout the entire World Cup, not only, but especially the All Blacks impressed us with fantastic rugby. Brilliant offloads and beautiful tries made us cheer again and again in between the exciting observation of one of the greatest sports around.