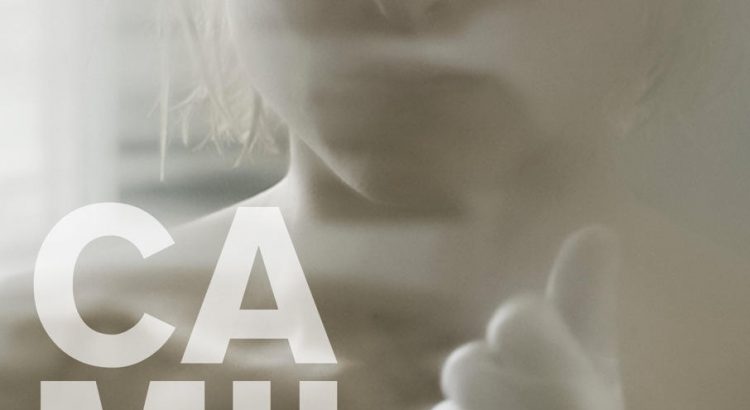 It is now almost exactly one year since we made this film, and I am still very proud of what we have achieved. By the way, my head lighting technician from Camille, Alexander Pauckner, will fly to Portugal in a week to shoot his next film. He will receive active support from our camera assistant Mario Loibl, who will also be helping Alex as a camera assistant during principal photography.

I know that I haven’t written anything for a long time and I hope that I will create a few more entries in the near future. Let me surprise you. 😉 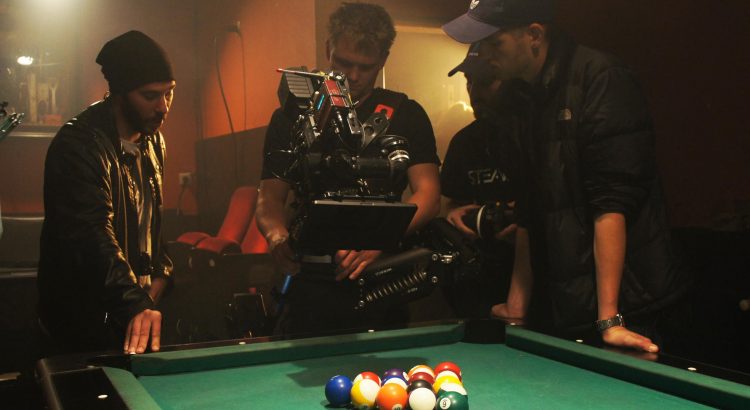 A Steadycam is basically a tripod on the body, which, due to its construction, enables the cameraman to create very stable images with simultaneous local movement. This creates the impression that the camera floats through space. In order to keep the camera really steady, the camera operators, called Steaycam operators, train for years and take part in special Steadycam seminars to improve their skills. Alexander Pauckner, who also fantastically operated the Steadycam for Camille, has now put his demo reel online, where he shows off his excellent skills: Steadycam demo reel Alexander Pauckner

It is not long ago that the first free elections were held in Myanmar after years of military dictatorship. Daniel Grendel shows what parts of the population have experienced during this time in his film “Myanmar Goes Democracy”. In his 90-minute documentary he accompanies 5 people who tell their personal stories and in doing so bring us closer to a country that is unknown to most of us. The film is not finished yet, but Daniel keeps us up to date on a Facebook fan page. A trailer gives first impressions in which direction the film is heading: Myanmar Goes Democrazy Trailer 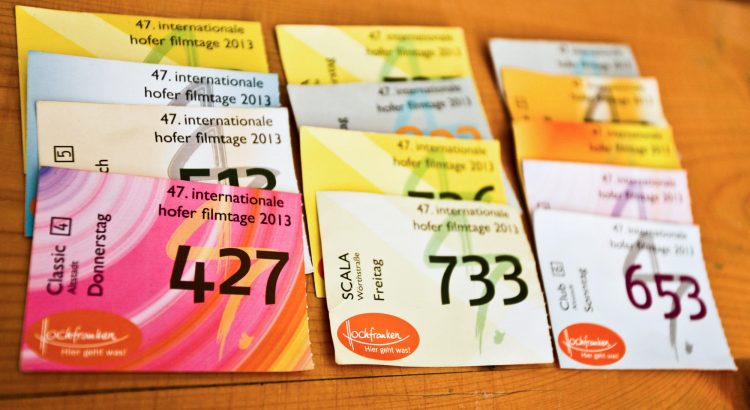 The Hof International Film Festival is over. An exciting festival and many interesting people. I’m a little nostalgic, but after a week of continuous action, some rest is welcome, too. But in a few days it will be over again when we are sitting in the plane to New Zealand (big grin on our faces). I will definitely miss the club talks, which were interactive discussions. But of course I will miss all the other stuff and the friendliness of the people here.

Saturday was our third and last screening of Camille. The cinema was even bigger than the two before and also sold out. So even more people saw our film, and this time we also got a lot of encouragement. There was a detailed Q & A, and afterwards, even more people came up to us and asked questions or just made comments.

Films seen during the period: 10 long films, 3 medium-length films and 4 short films. My very clear recommendation is “The Lunchbox“, which I would like to buy later. Of course there were some films where I asked myself: why?! But the majority of them I liked very much. “Chasing Ice” is an interesting documentary about climate change with impressive pictures. “As time goes by in Shanghai” is just very bizarre, and the director had a lot of funny anecdotes to tell. And “Enough said” is a nice Hollywood movie.

Those who are in Hof should also visit the Season’s, which consists of a little store and a restaurant. We went there three times because we liked it so much and because the team is just great. They serve delicious food, beautifully prepared for the eye, served by a great service team. And because the boss liked us, there was even VIP treatment (seat without reservation), which the rest of the team quickly realized (“oh you’re the boys!”). Therefore it was even worth a detour.

That’s it, see you next time! 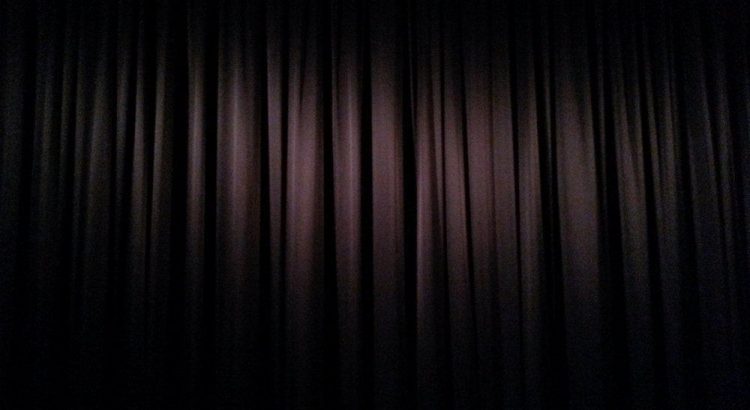 Earlier today was the premiere of Camille in Hof. The cinema was cozy and so crowded that some people sat on the stairs. To see the film on the big screen is of course something special. After the screening we were all brought on stage and the host asked a few questions about the film. There were no questions from the audience, but there was one comment. And it was noted that the camera work was very enjoyable. Also in front of the cinema while passing by someone said it again. This is something I enjoy to hear! 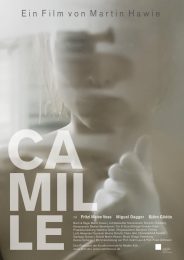