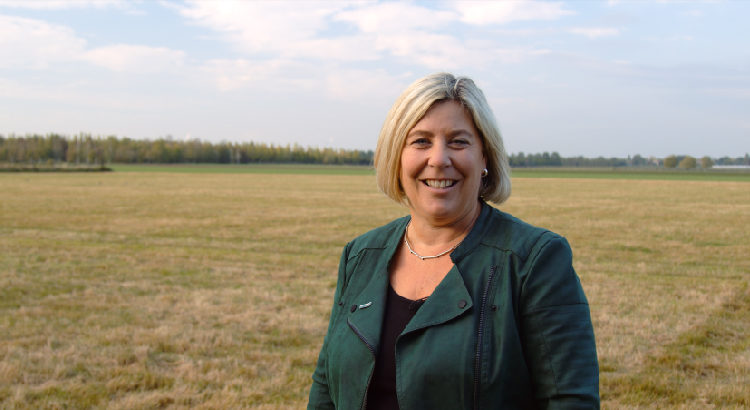 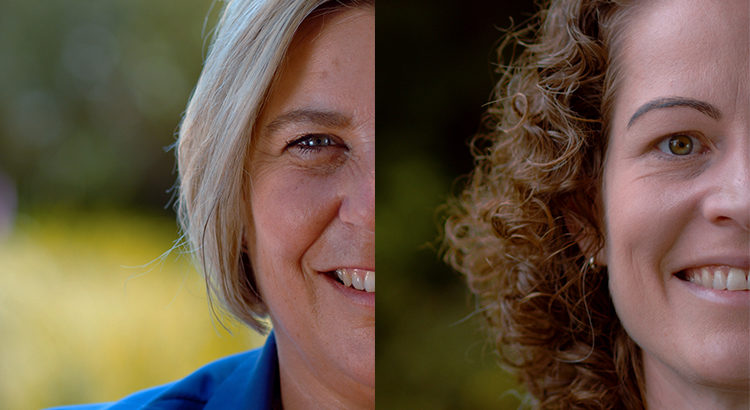 After a long, long time there is a blog post on this page again, after I was able to take care of only games.film webwise. space.games.film is now in good hands in the games.film shop and on YouTube, and since we are currently not making any new films with games.film, I have a little bit more time for this page again.

Just at the beginning of the year I bought new equipment – which subsequently was, of course, unused most of the time. So what else can you do? Buy more equipment! Recently I invested in a new camera, among other things. As a test project I wanted to make a film that had a certain relevance to it and would give me the proper motivation.

Since at that time the mayoral elections were only about two months away and one might be more likely to get heard to in a relatively small municipality, I made it my task to write to the (by then) four candidates for the mayor’s office and make the same offer of a short cinematic portrait to all of them. My conditions for this were: complete creative freedom and no election advertising or mention of political parties allowed in the films, as I wanted to show an exclusively private picture of the individuals, who applied for this position. With these films I would like to give an insight into their personalities, because after all, the election for mayor is an election of an individual. Ursula Baum and Nina Lennhof responded quickly and I could literally feel their enthusiasm for my offer, which was of course a great precondition for the films. The other two candidates responded with rejections and a fifth candidate entered the race much later.

The tight schedules of the two combined with extremely inconsistent weather made planning the shoots difficult, but thanks to their flexibility we were able to find suitable times for filming. After we waited for rain-free days at the beginning and also chased after sunsets that quickly disappeared behind clouds, our patience was rewarded with beautiful images. Afterwards I color corrected and color graded the footage in the desired direction. Unfortunately, after the compression by YouTube, some of the sharpness and quality of the 4K image falls behind, but this should not be too noticeable.

Thank you very much to Ursula Baum and Nina Lennhof, it has been a real pleasure to work with you! And here are the two films: 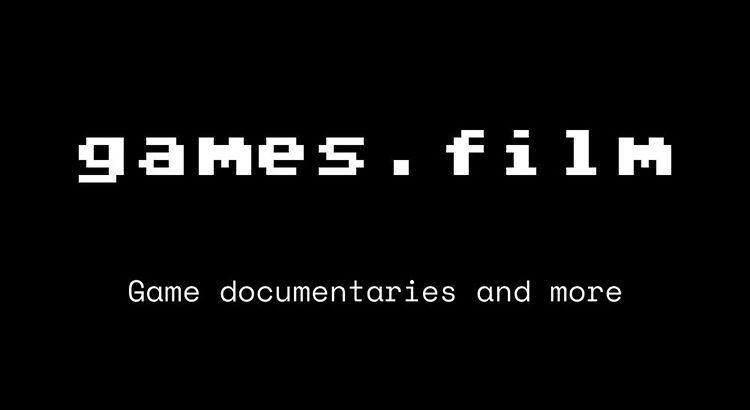 Well, I’ve written about my newest project “games.film“, which takes up my whole time, and about that we’ve been working on our documentary space.games.film, but what are we actually doing with games.film?

The best way to explan is, because I am a cameraman, to let the images speak for themselves and refer to the trailer below. For those who prefer to read, there is a short overview about our work here. And while we’re at it hosting a firework of links, here’s one to our games.film website. 😉 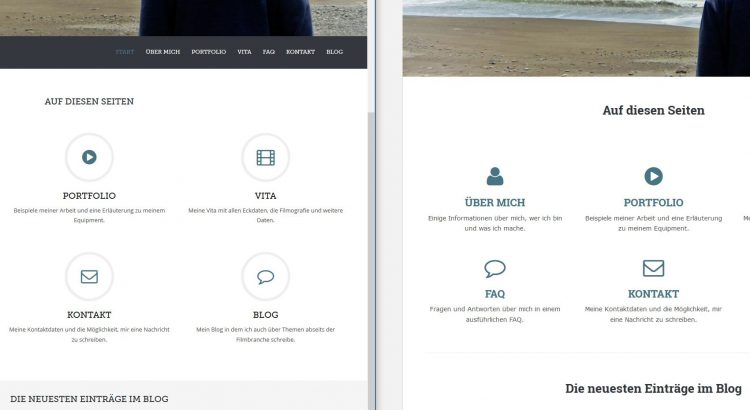 Technically it’s the old website (buzzword: ‘relaunch’). The content is still the same, only the ‘foundation’ has changed – from Joomla to WordPress. “BUT WHY?!” might a web developer ask. The answer is simple: because it’s easier. No doubt, Joomla is a lot more powerful and has more possibilities than wordPress, even without having to install plugins for every little thing. But the administration of a WordPress site (at least this one) is easier. Besides, I just don’t need the complexity of Joomla for my little site.

I replicated the old website with WordPress with little variances. The blog posts are also integrated into the new site, only the comments couldn’t be transfered.