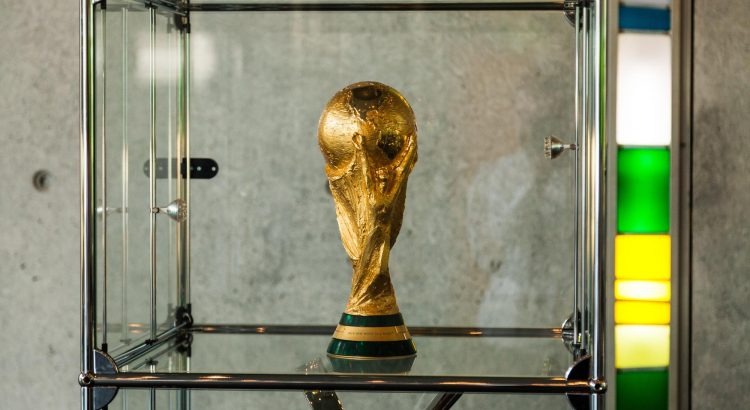 A film shoot with DFB President Wolfgang Niersbach at the DFB headquarters in Frankfurt offered the opportunity to take a closer look at the cups. A relatively short shoot was followed by a relatively long photo session with an incredibly football enthusiastic editor and all the cups and whatever else was in the display cases.

Even if my own enthusiasm for soccer is rather low (I’m indulging in rugby!), I couldn’t resist taking a few photos. And who was not excited or died a thousand deaths during the World Cup final, especially in the last minutes?

So for the football fans, here are a few more photos: